Dmitri is an alternate universe version of my character of the same name from my story Nerdy and Jock. Here, Dmitri is an college student and also a member of the college football team.

Compared to his canon counterpart, 1920s Dmitri is a little less open and often betrays his own opinions in order to accommodate to his acquaintances for the sake of fitting in. His ideal is to keep to the sidelines and remain unnoticed without being considered an outsider.

Dmitri's closest friend and the only person he really feels comfortable talking to honestly is his roommate Ritsu. Dmitri often gets dragged into in Ritsu's photography and artsy hobbies, which sometimes results in him modeling and wearing costumes for Ritsu's photos. He also learns about Ritsu's side job as a singer/performer early on in their friendship. He and Ritsu don't always see eye-to-eye but Dmitri tries to support Ritsu in whatever they choose to do even if he doesn't always understand Ritsu's goals/motives.

He generally tries to keep his distance from people, but he's a fairly kindhearted a person and gets very attached to any friends he has.

He and Ritsu decide to form a amateur detective duo at some point in their friendship. Between the two of them, Dmitri is in charge of making conclusions from the clues that Ritsu gathers. 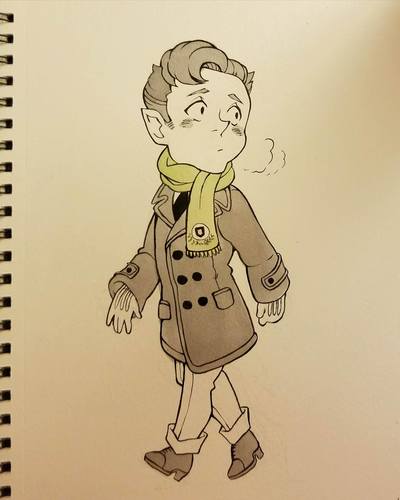 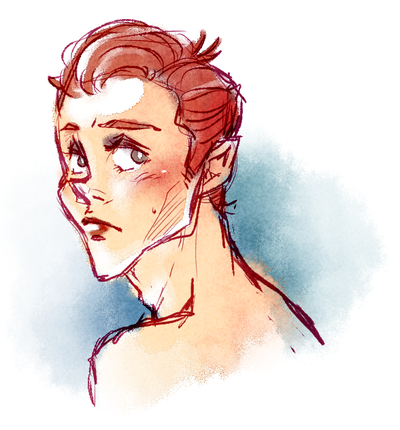 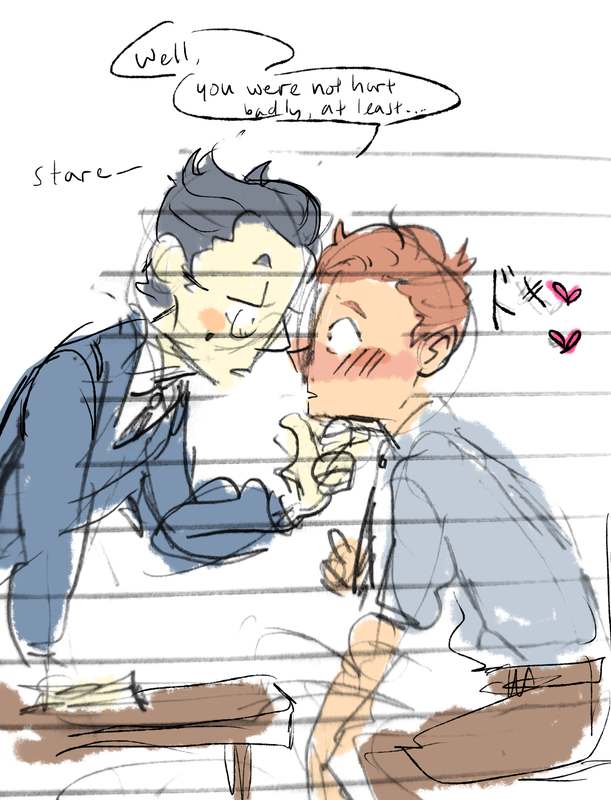 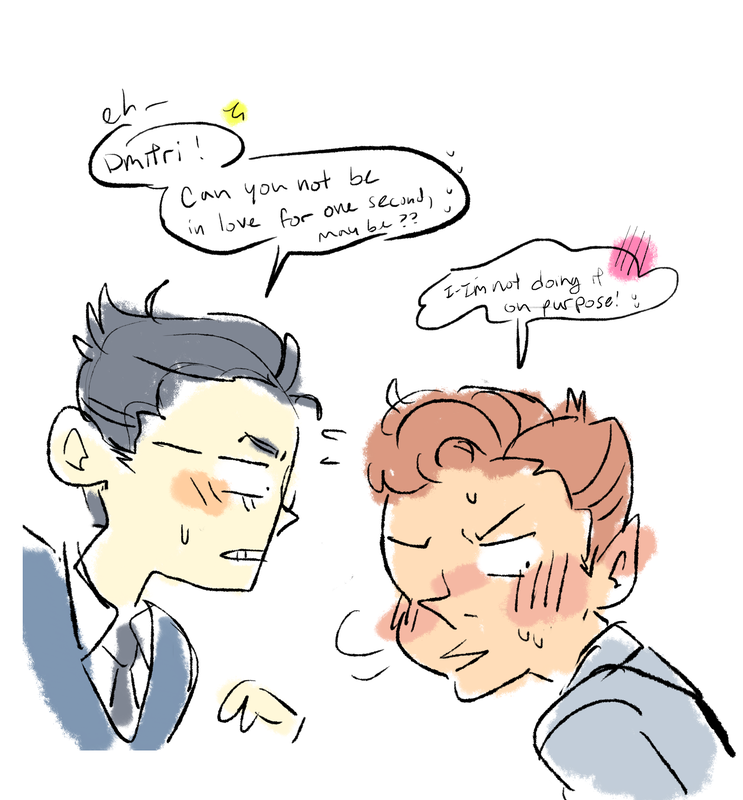 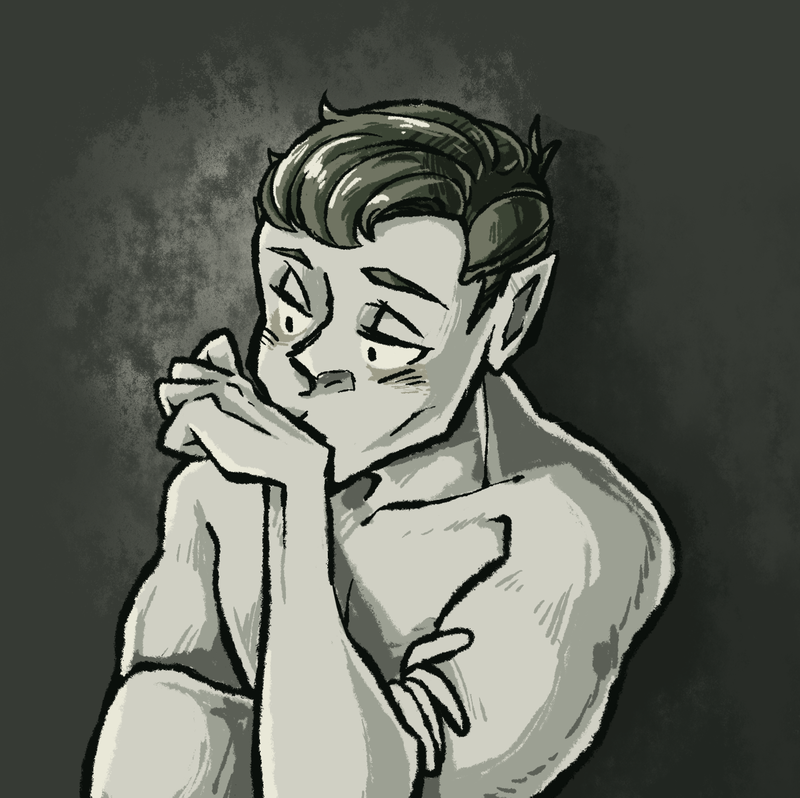 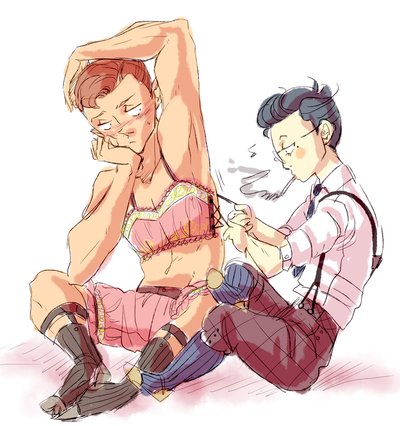 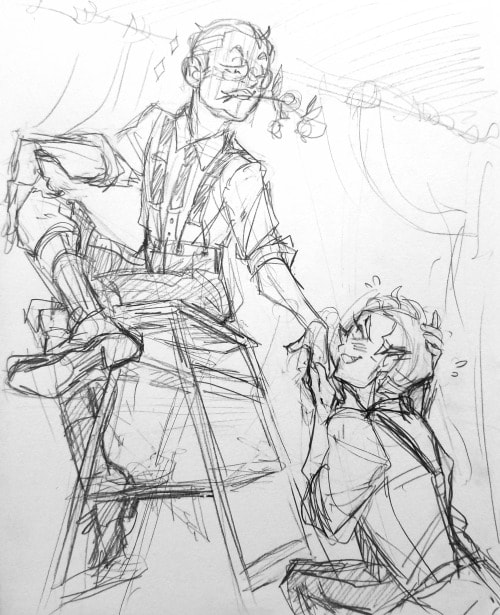 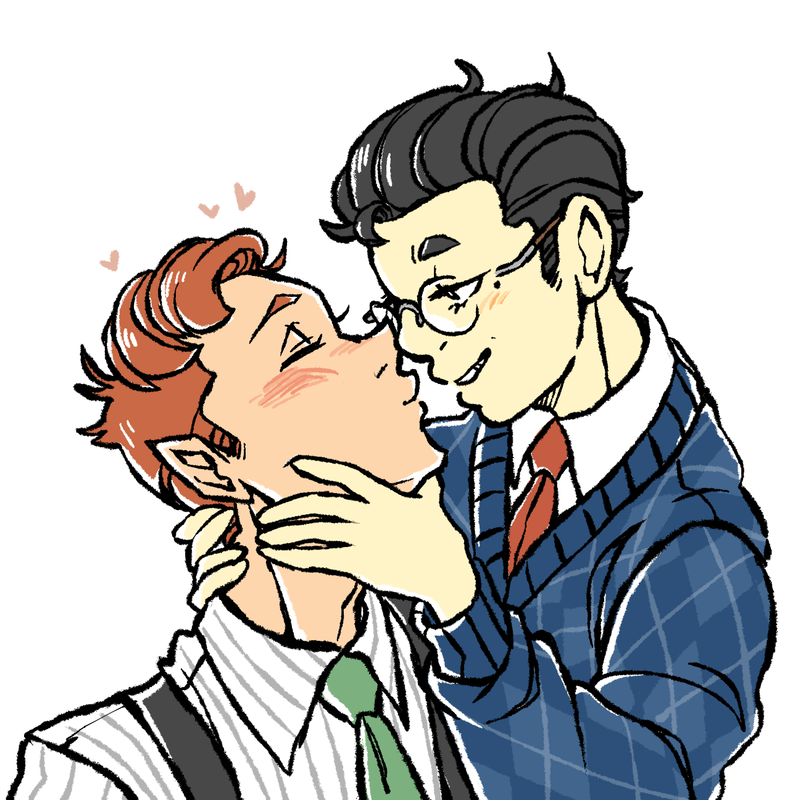